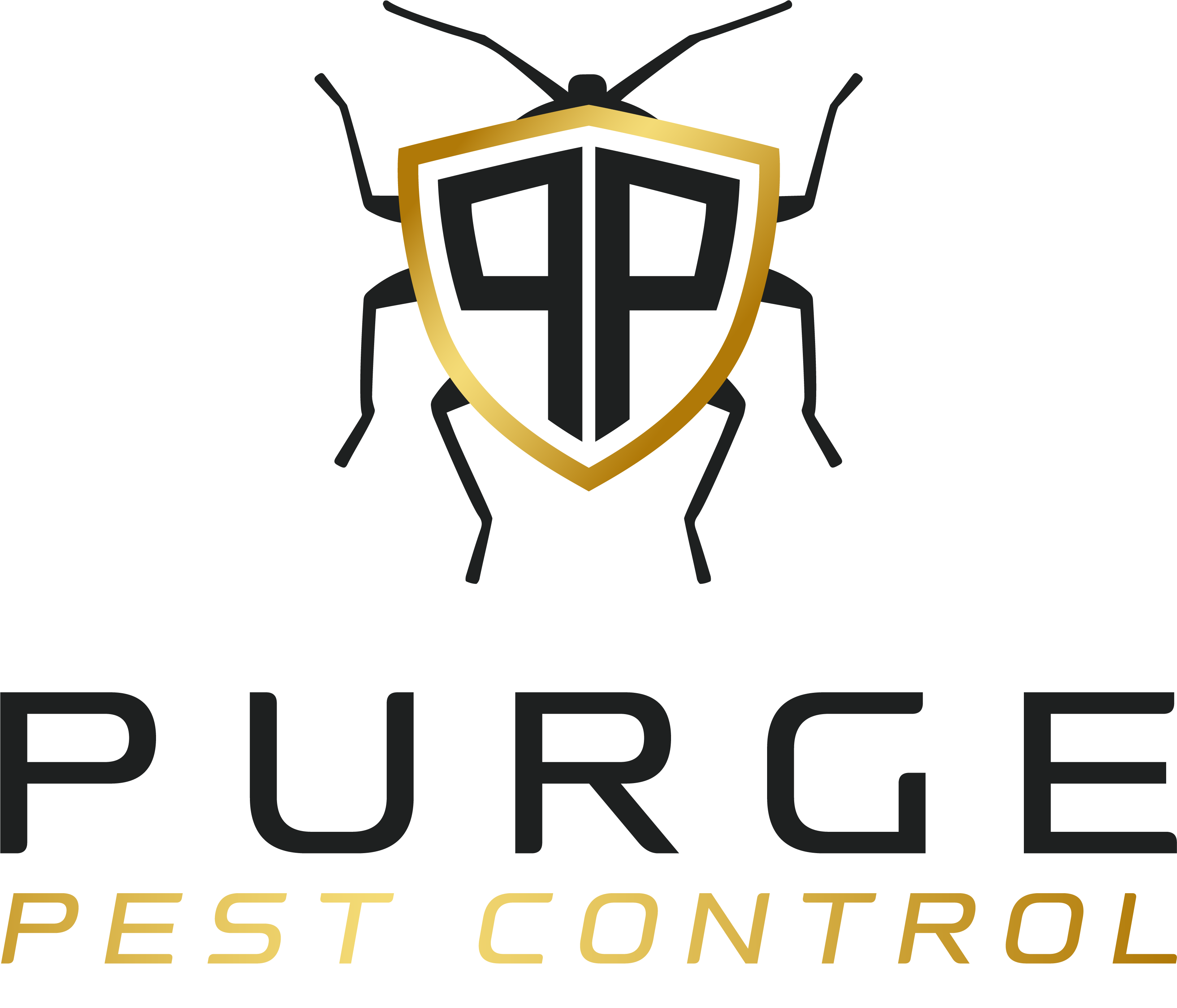 Polistes wasps or umbrella wasps are much more docile than other paper wasps (any social wasp that makes its nest out of paper). They build inverted, exposed cell, umbrella-like nests under eaves and in old buildings. The number of wasps living upon the nest is small, usually less than a dozen, and they rarely sting unless the nest is disturbed, or they are molested.

Guard wasps will orientate their bodies in line with an approaching intruder and begin to quiver and raise the forelegs if the approach is too close (this is a warning that any attempt to approach closer and the wasps will attack). These wasps feed on insect larvae and rotten fruit, and are thus more of a pest in

orchards or near fruit trees. The nest itself is a single layer of cells with no covering and is suspended from a stalk. Mated females will over winter, while males and unfertilized wasps will die. In the spring, potential queens compete for control of a nest by attempting to lay more eggs than the other. After a short competition, one queen will dominate the nest; other subordinate females will no longer attempt to lay eggs. New males and females will emerge, mate, and complete the life cycle. The old queens die, and the old nest is no longer used. A new species of Polistes (P. Dominulus), the European paper wasp is now found in Ontario and is more aggressive than native species. It prefers cavities for its nests and will build on a vertical surface as well. The native paper-wasps usually begin a new nest each year. One result is that the colony does not become very large. The European paper wasp, which, like all paper wasps, over-winter as queens, often stay on the nest all winter and will use it the next year. 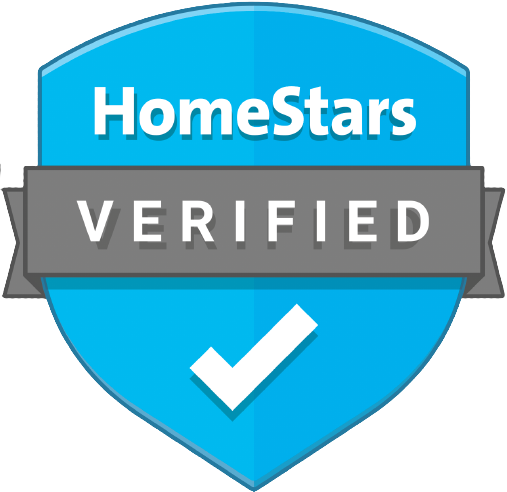